When It Comes to the Internet of Things, Look for Full-Fledged Solutions 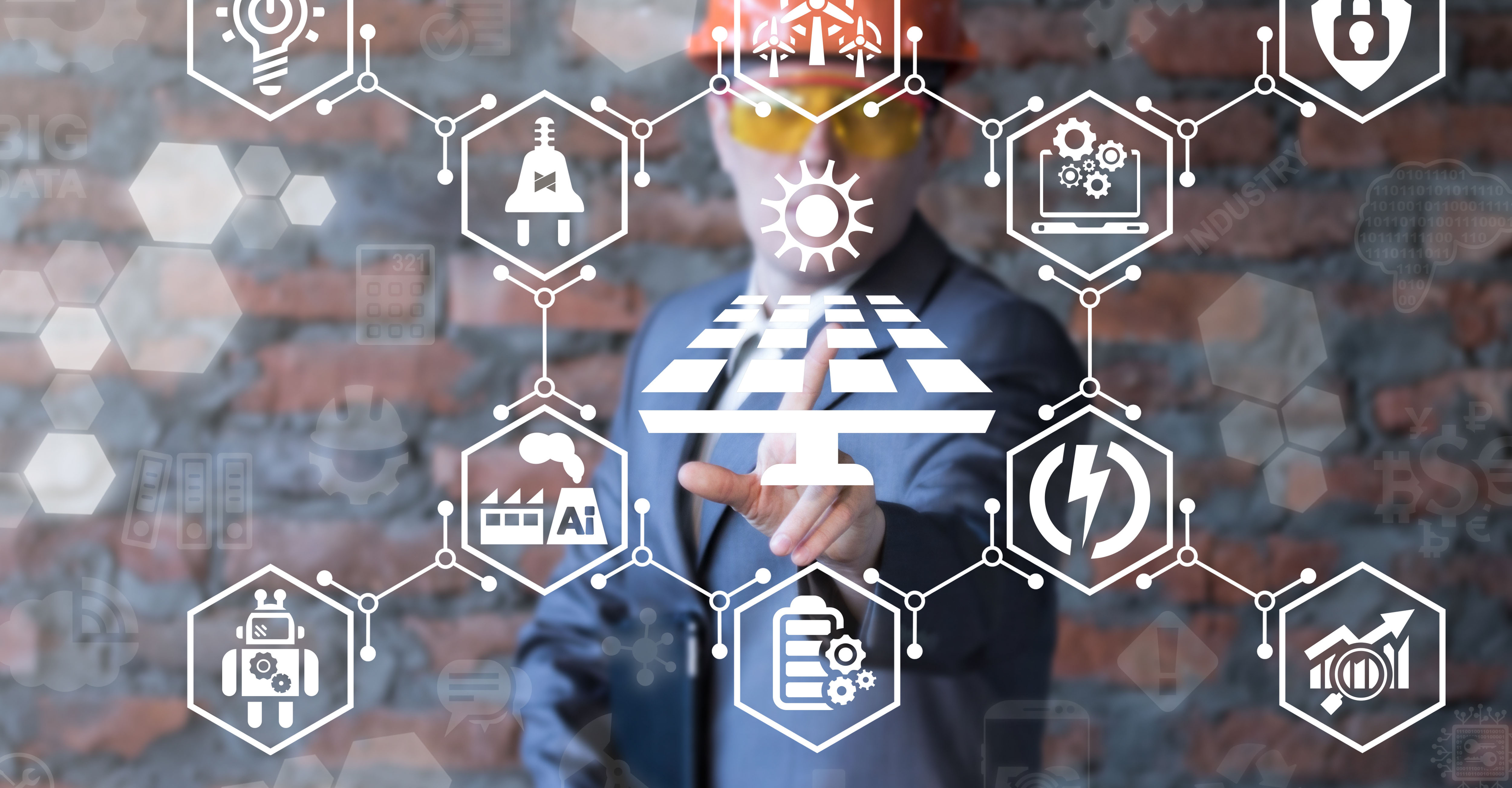 Don’t mistake a technology for a solution. The former offers a feature or capability, but the latter addresses business challenges on a systemic level and makes life easier for end users.

This distinction is important to understand: Companies looking to solve problems often turn to technology first. Despite what they might think, though, no single piece of software or hardware provides an all-encompassing fix.

In reality, each technology is just one component in a broader ecosystem. Take the Internet of Things as an example. Most advances in this space focus on one layer of technology — think hardware or applications. What they don’t do, however, is offer full-stack, end-to-end solutions. Companies embrace IoT thinking it’ll change everything, only to discover how difficult it can be to successfully integrate new sensors with existing architecture.

Treating IoT as an ecosystem of its own yields much better results. MachineMax is one of the few companies in the industry to make that possible.

A Paradigm Shift in IoT

Much of the development in IoT has focused on low-power wireless area networks, which provide a way to transmit data over long distances using minimal power. Advances in LPWAN have been important, but they address only one challenge within IoT: keeping devices powered up. There hasn’t been as much innovation around making data accessible and instructional. Because of this, IoT typically remains a technology rather than a full-fledged solution.

MachineMax sensors are the exception. They offer a true solution because they’re part of a complete tech stack. In addition to the sensors themselves, MachineMax delivers the user interface (web and apps), back end, application programming interface, server, algorithms, supply chain, and distribution channels. As these components are all part of the same ecosystem, they integrate easily to address the most critical aspects of an IoT deployment. This is the definition of an “out-of-the-box” solution. And despite offering an end-to-end standalone solution, we can just as easily integrate into companies’ digital ecosystems using a set of standard APIs.

Consider how simple it is to implement MachineMax sensors. Users simply attach them to a piece of heavy equipment, and they immediately begin transmitting information about idling times to a dedicated data gateway. This gateway comes fully configured to the user’s needs and communicates data to a cloud using proprietary algorithms. From the user’s perspective, it takes just a few minutes to get this IoT solution fully-implemented and optimised. That means getting started is as easy as setting up an Alexa home assistant.

MachineMax is an outlier among IoT startups because of our focus on user success. We’re committed to developing end-to-end, full-stack solutions — and not just leading technologies. Hopefully, this approach will be more common in IoT. Until then, MachineMax will remain one of the few companies that turn IoT technologies into actionable solutions.

This mission is best summarized by a recent quote from our chief product officer, Shweta Saxena: “Instead of thinking about the constraints — of the things you can’t do — we should rather think about the art of possibility within those constraints." Simply stated, we focus on how much — and not how little — is possible.

For that reason, we recommend anyone considering adding IoT devices to focus more on the use case than the technology itself. Companies should understand both the "what" and the "how." Without this approach, they might be tempted to adopt IoT technologies with flashy features but disappointing functionalities.

Companies can avoid this situation by deciding how they want IoT to work in different scenarios and then imagining what could compromise that perfect performance. For example, how should business leaders respond when a piece of equipment travels too far out of range and stops transmitting data?

The goal with this exercise is to identify what any piece of IoT can really do — its actual rather than stated performance. At MachineMax, we’re working to make perfect performance a reality, and we’ll achieve that by developing our own complete tech stack. Creating an ecosystem of our own empowers us to control as many technical variables as possible, which makes it easier to deliver a seamless user experience.

To fully understand what makes our sensors different, it’s best to see them in action. Everything has been optimised to relieve the most common points of friction. When you’re ready to see what the future of IoT looks like, reach out to us to schedule a demonstration.