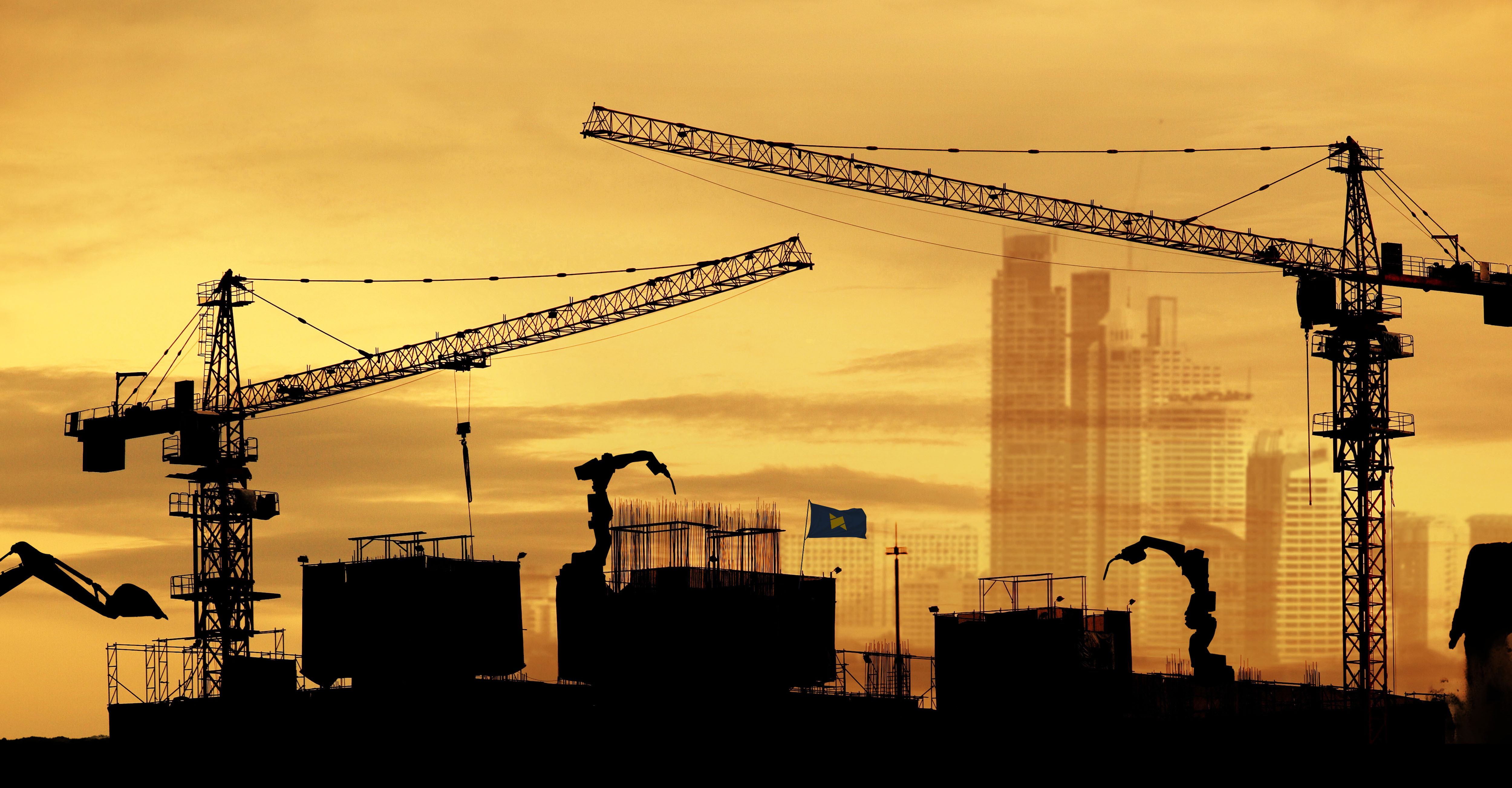 When it comes to emissions and their negative impact on climate change, industry outranks individuals as the cause, and we must start taking responsibility for it.

According to the European Union, non road mobile vehicles comprise 15% of nitrogen oxide and 5% of all particulate matter emissions — these are staggering yet overlooked figures.Furthermore, five types of construction equipment account for 60% of NOx emissions. These excavators, tractors, bulldozers, etc., operate all around the world. The United States Environmental Protection Agency estimates that the amount of particulate matter emitted from a 175-horsepower excavator is nearly 500 times more than a new car.

As climate change evolves from an abstract discussion to a very real threat, these figures deserve attention. Multiple cities have already created “low-emission zones” where acceptable levels of pollution and idle times are strictly enforced. Still, these don’t typically extend to areas where off-road equipment operates.

Regulators in the EU and the U.S. have already passed tougher air quality standards for off-highway equipment. Improvements in engine efficiency and fuel quality can help operators meet those standards, but many of these features are only incorporated into new equipment. The majority of the global fleet consists of older equipment that was not designed for emission minimisation.

Replacing every piece of equipment isn’t realistic, but neither is noncompliance because of excessive emissions. That leaves off-highway equipment operators with one viable option: Reduce emissions by making equipment operation as efficient as possible.

Efficiency Begins and Ends With Idling

Idle times are the single biggest source of inefficiency on most sites. Typically, there are three core reasons for idling: sheer habit, poor behaviour, or poor operations. Equipment idling is unavoidable, but it’s not totally unmanageable. Meeting the tougher emission standards of today — and the more stringent ones inevitable in the future — depends on eliminating unnecessary idling wherever possible.

To tackle idling holistically, companies must first establish a baseline of idling (MachineMax can help). Then, they must conduct a root cause analysis to systematically tackle the problem. Constant monitoring and bench marking are required to ensure long-term progress.

This issue isn’t entirely new to equipment operators. Reducing idling to save on fuel costs has always been a goal, but with low-energy prices and lax regulatory requirements, it was rarely a priority. That attitude is changing as emissions begin to have a deeper impact on the bottom line and people feel a greater sense of responsibility towards the environment.

In addition to increasing fines, equipment operators need to worry about the public health consequences of unchecked emissions. Pollution from America’s diesel vehicles contributes to 21,000 premature deaths and increased rates of asthma and cancer. As the consequences increase and receive greater scrutiny, the call to cut emissions will likely grow louder.

Minimising idle times is no small effort. Policies should limit the amount of idling during warm up, lunchtime, and shutoff. Equipment should also be disabled whenever it’s expected to idle for longer than five minutes. Putting these policies in place is easy, but enforcing them is a different story. Without oversight, it’s impossible to track when, where, and why vehicles are actually idling. Thankfully, MachineMax sensors provide exactly that kind of oversight.

We partnered with a heavy equipment operator that recently enabled automatic shutoff for a handful of its machines. (In other words, if a machine idles for more than three minutes, the engine shuts off automatically.) The operator did this under the assumption that equipment idling time was down to a minimum.

MachineMax sensors, however, uncovered longer idle times. It turns out, a machine operator was simply tapping the accelerator pedal at regular intervals — thereby resetting the three-minute clock and allowing the machine to idle further. While auto shutoffs typically work well (e.g., when an operator leaves his cab and forgets to shutoff an engine), it’s not successful if an operator is deliberately idling in his cab.

MachineMax sensors are self-powered, internet-connected devices that easily attach to any piece of heavy equipment. The sensors then transmit real-time data that highlights when a machine is idling or operational to equipment managers. If equipment is idling for too long, it’s immediately apparent. Managers can act quickly to solve the problem and significantly reduce emissions in the process. For instance, preventing an excavator from idling for just one hour a day is equivalent to removing an entire car from the road for a whole year.

New York is leading by example. The city is now paying a bounty to citizens who report commercial vehicles that idle for longer than three minutes. Tipsters receive a quarter of the fines imposed —which run between $350 and $2,000. Sustainability is no longer a buzzword; it’s a requirement. Equipment operators must treat it as such if they want to remain compliant and competitive.

While this is happening for on-highway equipment, it’snot the case for off-highway equipment. Further, even if these rules were introduced for off-site machinery, they’re difficult to enforce as often, mainly because the equipment operates away from the public eye. In light of this, corporations should take initiative to improve the environment.

MachineMax sensors are the easy way to cut emissions, improve public health, and preserve the bottom line. When you’re ready to reap all the benefits of going green, contact us.