How MachineMax Data Can Reduce Unnecessary Costs and Maximize Profitability 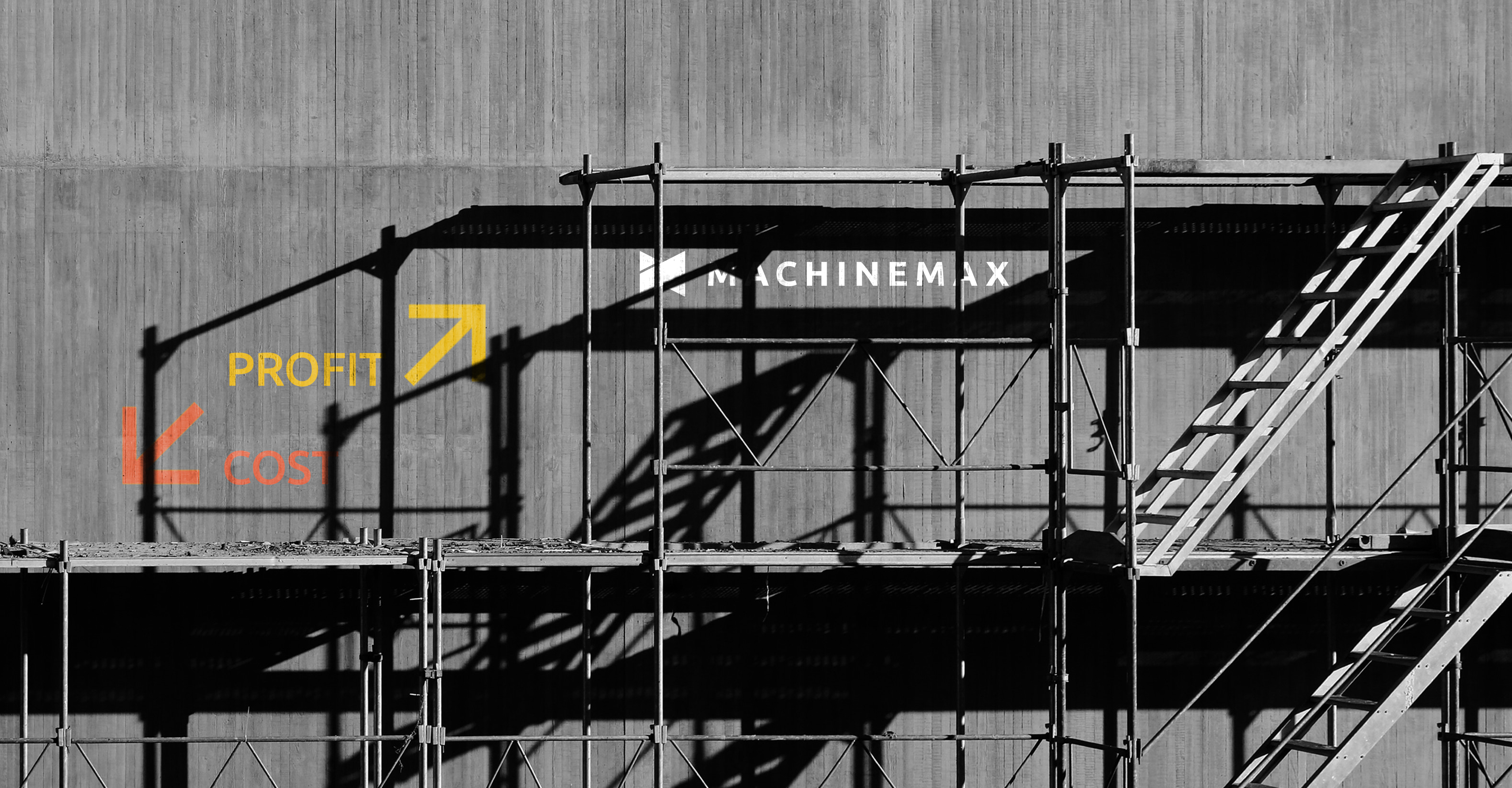 Regardless of industry, every business wants to save money — especially if doing so improves overall profits. In this case, MachineMax helped one customer make this possible.

Prior to partnering with us, a global mining company — responsible for more than 100 sites worldwide — found that one of its sites struggled with its rented machines. Specifically, rentals made up roughly 30% of the company’s fleet, yet it had no visibility into how those machines were utilized.

This was critical: It impacted overall site productivity and rental costs, and data was impossible to retrieve. The rental business, contracted through the mining company, didn’t include telematics on most of its machines. To add insult to injury, the rental business was unable and unwilling to provide any data it did have.

The rental agreement was renewed weekly, but daily costs were based on hours of usage. Our client estimated 10.5 hours of daily use — and was locked into paying for that, regardless of actual hours used daily.

On average, each rented machine costs (conservatively) 500 pounds a day to rent. The ongoing rental costs on excavators and other equipment were becoming unsustainable, but purchasing the equipment was not a viable option. Therefore, minimizing rental costs became the top priority.

The company came to us for help.

Ultimately, the mining company installed MachineMax sensors on 12 of its excavators, including four rented ones. The sensors, which easily attach to the side of equipment with military-grade magnets, take about a minute to interface with a computer.

Once the mining company’s sensors were up and running, they transmitted real-time data that indicated when the equipment was on, off, or idling. Previously, the equipment operator would’ve had to manually record this information (as accurately as possible) and somehow enter it into a centralized database. But thanks to MachineMax sensors, this data could be recorded and reported automatically.

Simplicity is at the center of the solution. Other tools for equipment monitoring are difficult to design, implement, and operate. They integrate endless metrics — so many, in fact, that key details get lost in a data deluge. As a result, decision makers have a lot of numbers at their disposal, but not as many actionable insights.

MachineMax sensors only report on one metric: if and when a piece of equipment is active. This metric is vital. It affects fuel consumption, staffing decisions, maintenance scheduling, and rental costs. Understanding exactly how a fleet is being used is the first step to controlling costs. By providing real-time information and on-demand reports in a streamlined fashion, MachineMax sensors enable infallible oversight.

They also encourage it. When usage data was available just weekly or monthly, fleet managers could only make adjustments occasionally and retroactively. Now that the same data is available instantly, problems can be spotted and solved on a daily basis. MachineMax sensors are designed to make fleet optimization as simple and straightforward as possible — which made sense for our client because it hoped to rein in rental costs.

After installing our sensors, the mining company discovered its excavators were each being used for 9.5 hours per day because of on-site shift patterns. And in those 9.5 hours, machines were idling for long stretches of time or were shut off completely. It was apparent the company was wasting at least an hour of paid rental time each day when the equipment wasn’t in use.

With MachineMax’s data insights, the mining company not only changed its rental contract to reflect 9.5 hours a day, but it also increased active utilization during that time (reversing the damaging pattern of wasted hours). The company revised its rental agreement and slashed its rental costs by 10% — which equated to a savings of about 200 pounds a day. The savings are significant, and the simplicity is unparalleled.

Cutting equipment costs is rarely easy. In this case, however, our client was able to immediately interpret the problem, then fix it with a quick administrative update. Meanwhile, operations at the mining site weren’t interrupted at all.

Mining sites are dynamic environments. Every day, staff, equipment, and resources are routed to different locations on different schedules. As a result, equipment performance changes daily and requires continuous monitoring.

MachineMax sensors make that possible. As illustrated, closely monitoring equipment usage helps companies control rental costs, but it also helps with overall site performance. Here’s an example: Sensors installed on loaders and dumpers track whenever one or the other is idle. Having that information helps managers balance a ratio between the two so sites are as productive as possible (while using the minimum amount of fuel).

Continually managing equipment performance helps mining sites identify bottlenecks and fix them in an agile way. The framework encourages companies to constantly evaluate and adapt in order to make operations as lean as possible. Now that tools like MachineMax sensors are available, mining managers can make informed, effective changes on a daily basis.

Forward-thinking companies like our client have already embraced an internet-enabled approach to fleet management. And in the very near future, we’ll see this technology at all mining sites. Each one will become more efficient, productive, and profitable — almost automatically.